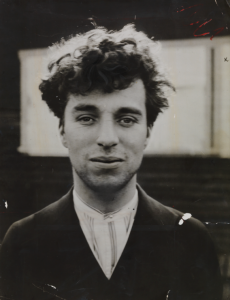 This walk shows you where Charlie Chaplin was born, lived and worked until he left for America in his twenties. We see many places where he lived as a boy, including the workhouse, much of which still remains. You’ll hear of his poverty stricken upbringing, but also how his talent shone through from an early age. You’ll see where he used to mimic a funny little man who was perhaps the prototype for his little tramp character; the pubs outside which he saw characters he based his brilliant comedy drunk routine on, which got him his big break in Hollywood; the park where his mother took him to escape the workhouse for a day; his school; and places he reproduced in his films later. And you’ll hear about his trips to America, his sudden great success, his role in the Great War, and his trip back to Lambeth when he returned to the country for the first time after becoming a star.